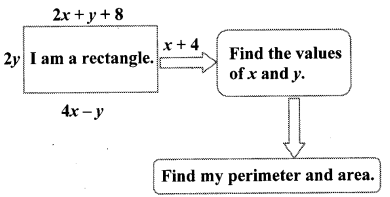 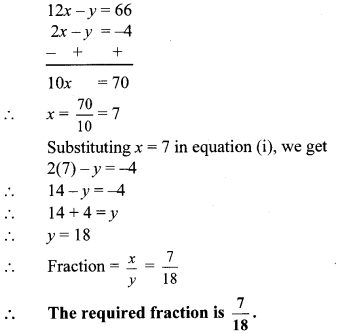 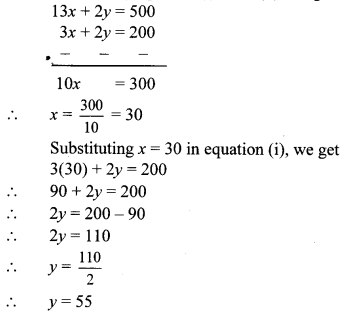 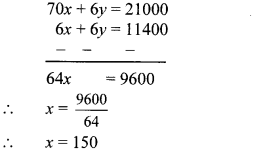 ∴ The distance Vishal travelled by bus is 150 km.

Question 1.
There are some instructions given below. Frame the equations from the information and write them in the blank boxes shown by arrows. (Textbook pg. no. 20)
Answer: